Can I Carry A Concealed Weapon Without A License in California? 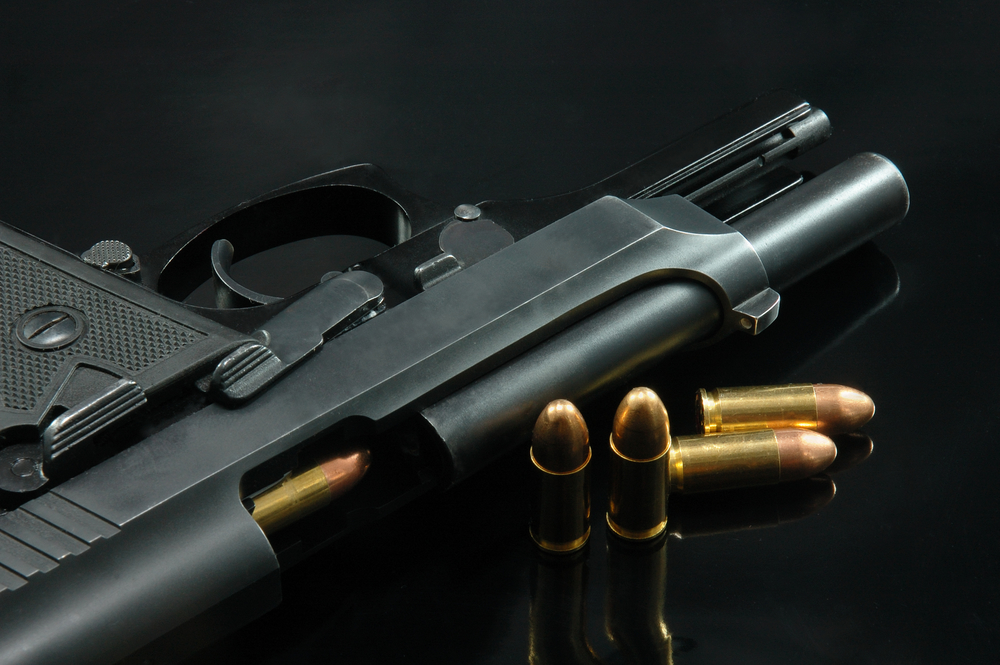 You might find yourself accused of a weapon’s charge in California, even if you were not familiar with this state’s laws about concealed weapons. If you illegally carry any concealed weapon in California, you could be facing stiff criminal penalties. While most states might have less restrictive rules, it is illegal to openly carry a firearm in California. In the event that you have advanced circumstances of your case or a past criminal history, you could be facing felony or misdemeanor charges for carrying a concealed weapon within the state. You need to hire a knowledgeable Orange County gun crime defense attorney immediately to understand your case and the charges against you.

What Does California Law Say About Weapons Charges?

California Penal Code Sections 26350 and 25850 PC make it illegal within the state to openly carry firearms outside of your business or home. This is regardless of whether or not that weapon is unloaded or loaded. You must have a concealed firearm permit that has been obtained under California Penal Code Section 26150 and keep this with you at all times that you have the weapon.

The statutes in California prohibit you from carrying a firearm within your car, a car in which you are the passenger or on your person, without a license. You could be facing up to a year in jail and a $1000 fine, but the specifics of your case depend a large amount on the discretion of the judge, such as whether or not you cooperated with the police, any evidence that you had an intention to use that gun, whether or not you’ve committed any violent acts in your past and your criminal history. Because of these significant circumstances on the line, you need an Orange County gun crime defense lawyer immediately.

Do I Really Need a Criminal Defense Lawyer for a Gun Charge?

If you have already been accused of breaking the laws in California over carrying a weapon or not having the right license, the time to act is now. Don’t let the authorities continue to build up their case against you without at least getting a meeting with a criminal defense lawyer in OC.