What Are the Different Types of Burglary Charges in the State of California? 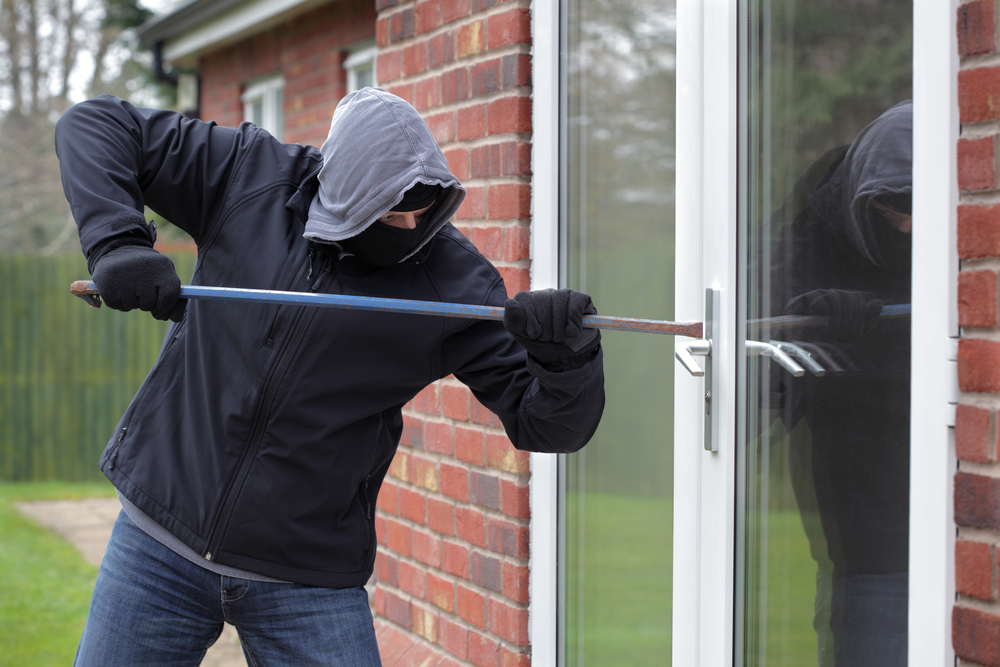 Are you concerned about being accused of burglary or have you already been formally charged with burglary and are determining your next steps to protect yourself? Recognizing the differences in the various types of burglary charges in California can have a significant impact on the steps that you take to protect your freedom and your reputation.

Being accused of burglary is a serious situation because if it appears on your criminal record that someone identifies during an employment check, that employer may be more likely to assume that you are likely to steal and would be concerned about hiring you. Since this can have far reaching implications for your career and life, it is strongly recommended that you consult with an experienced burglary lawyer immediately.

There are several different ways that you can respond to an allegation of burglary, including a case of mistaken identity that the items claim to have been stolen actually belong to you or you thought you had a reasonable claim to them or that you did not intend to commit a crime at the time that you entered the building.