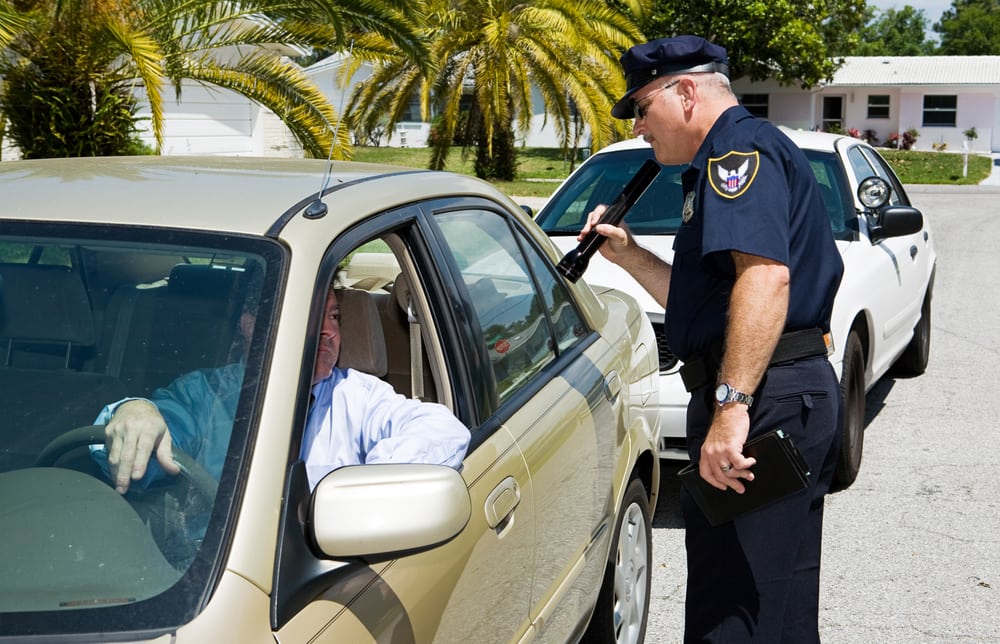 A recent analysis of firearm homicide race in California identified a significant drop since 2000 in urban locations throughout California. The decline was also undercut, however, by a rise in rural areas. the use of a firearm during the commission of another crime can lead to multiple charges with very serious penalties, something most people realize after the fact when they are suddenly facing multiple charges. This is a common tactic by the police to increase the chances that you’ll be facing major time behind bars.

The study conducted by the University of California’s Davis Violence Prevention Research Program, identified that there has been a simultaneous increase in suicide by firearms and that the decline in homicide rates was primarily driven by decreases in homicides in Los Angeles County alone, carried out by men of color. The research went on to clarify that Hispanic men are the group with the highest death toll across Los Angeles County.

This gang violence study was considered the first thorough analysis of gang deaths in California across the last 30 years. The biggest decline in firearm related homicide was tied to black men who went from a rate of 47 deaths per 100,000, as calculated in 2005, to 31 deaths per 100,000 in 2015.

That represents more than a 30% decline. Anyone who has been accused of a serious crime, including those related to weapons or murder, will need to consult with an experienced attorney as soon as possible to protect their rights to move forward. Everyone is eligible to explore all possible avenues to resolve a crime as soon as possible after being accused.

Any crime allegation can turn your life upside down- make sure you get the support you need from a lawyer immediately to avoid consequences. Waiting too long or hiring a person who doesn’t know the stakes can wind up being a big mistake. By the time you realize what’s going on, the problems in your case might be at a very high level. To avoid these challenges, talk to a lawyer now who can help you put together the right strategy for your defense and future.