Study Shows That Homeless Arrests Are Up Across California 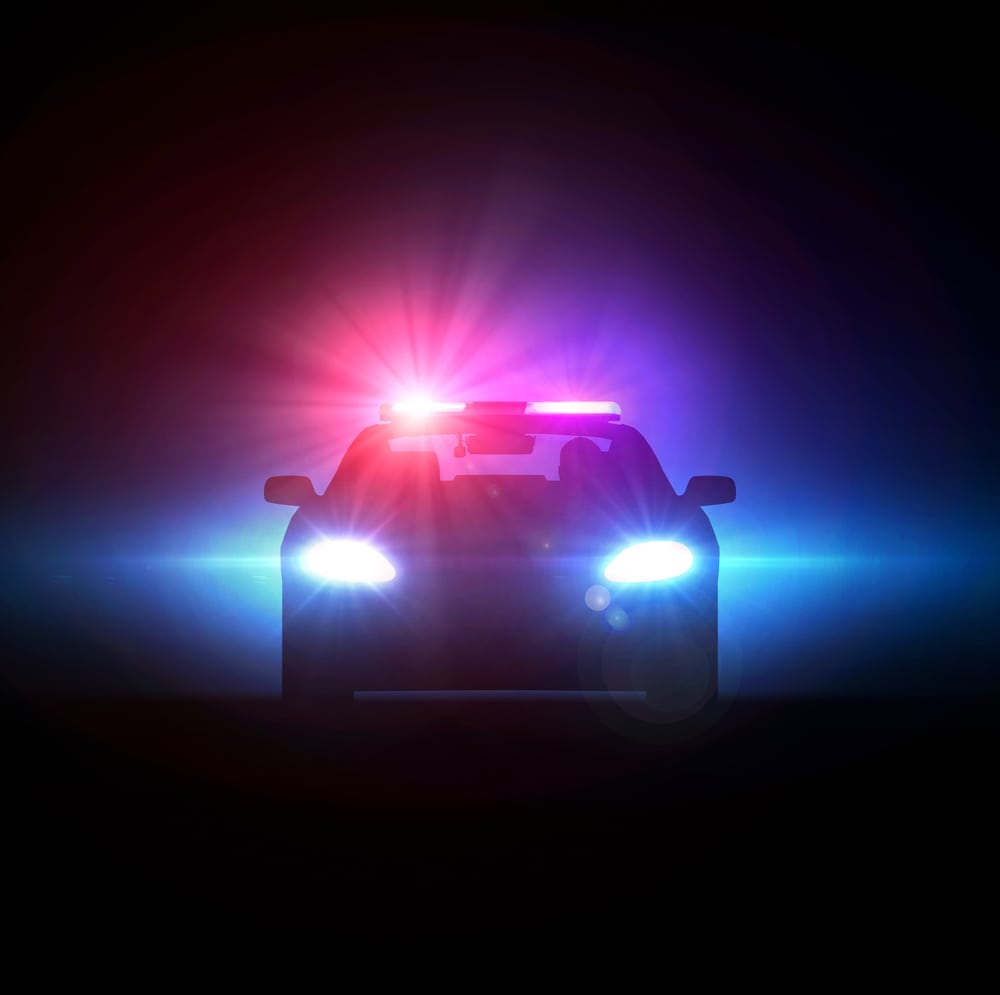 Homeless Individuals Are Likely To Be Arrested

Anyone can be arrested for a crime in Los Angeles or anywhere in California. But calls for prison and criminal justice reform are raising awareness about how specific populations may be targeted by police and authorities in terms of spending time in jail.

Anyone who has been accused of a crime maintains certain rights, but some populations may not be aware of these rights or have a way to get appropriate legal support and representation. This makes an already difficult situation even more challenging.

The most common offense was getting an unpaid citation and failing to show up in court. In Los Angeles alone, more than 14,000 arrests affected homeless people in 2016, a 31% increase over 2011. One out of every ten arrests across the city of Los Angeles involved homeless people in 2011. However, that number became one in six in 2016. Being arrested regardless of your housing situation is an overwhelming and unnerving experience. Knowing that you may be more likely to be targeted for criminal activity can be exceptionally frustrating and confusing for someone in this position. You need to consult with an experienced attorney as soon as possible after you find yourself in the midst of handling complicated criminal defense issues.

The right lawyer will help you walk through the various phases of your case and give you the peace of mind that you have an advocate on your side from the moment that you have been arrested and accused of a crime. Knowing that you have someone in your corner can give you the confidence that you are fighting back against these unnecessary charges.

A criminal defense lawyer is a crucial component of a case and the ability to fight back after being accused.