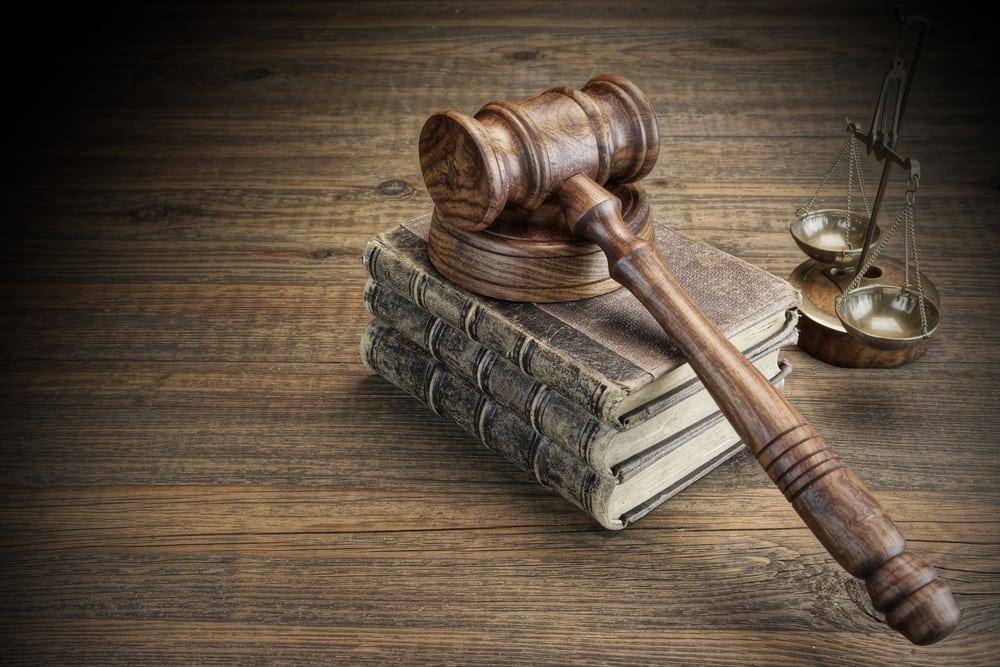 There is a new bid to enforce stricter California Crime Laws that will be set to appear on the 2020 ballot.  This bid would toughen criminal penalties after numerous delays caused this to be pushed past the deadline for voters to consider it in the fall.  The purpose of the bid is to roll back some of the previous criminal justice reforms that have occurred in California implemented through proposition 57 in 2016 and proposition 47 in 2014.  The secretary of state’s office in California confirmed that the petition to have this put on the ballot collected more than the 366,000 signatures required in order for it to be considered state-wide.

Victims rights groups as well as law enforcement have shared their support of this initiative. More than a total of 15 crimes would be added to the list of California Violent Offences. That would make them ineligible for early parole.  Furthermore, the new law, if approved, would allow felony charges for certain theft crime that can only be charged as misdemeanors currently and would reinstate collection of DNA for some crimes that were reduced from felonies to misdemeanors.

No matter how you end up with charges against you, you cannot assume that the police have everything by the book. They might even be counting on your lack of knowledge as the reason why they are filing charges and asking you more questions.

If you don’t educate yourself and equip yourself with the support of a lawyer, your case could be over before you know it. Filing an appeal is an arduous and difficult task and one you don’t want to go through without an attorney. It’s far better to have the right lawyer representing you right after you’ve been accused.

If you have already been accused of a crime in California you should recognize that the stakes involved are quite serious and that you need the support of an experienced criminal defense lawyer.