New Study Says That Crime Labs May Have Built-In Bias 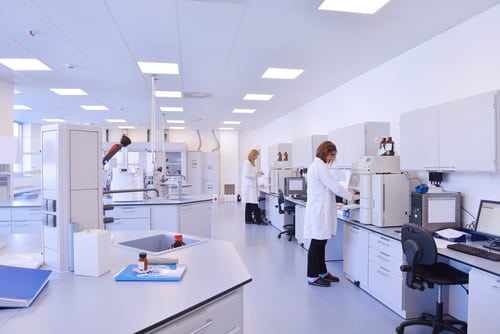 When test results are sent in to a crime lab, the outcome can significantly influence a person who has been accused. Especially if the results don’t seem accurate, it’s hard for an accused person to fight back. Often, these crime lab results are touted by the prosecution as pure science, but new research says those accused of crimes may be the victims of bias.

If you’re concerned about crime lab outcomes, you need a lawyer to help you with your criminal defense. It may be the only way for you to avoid time being bars or other consequences in your case.

A crime lab may be an important component of your criminal defense case. Crime labs are often taken as hard data and evidence presented as a result of analysis by a crime lab could have a very damaging effect to your case. However, new research indicates that these outcomes may be questionable at best or false entirely. A 2009 study completed by the National Academy of Sciences found issue with the use of scientific evidence in court that was analyzed by a crime lab.

Faulty forensic science analyses, according to the study, may have contributed to innocent people being wrongfully convicted, because the weight given to testimony and evidence that was derived from imperfect analysis and testing could significantly harm the person who was accused.

Another issue identified was that the vast majority of crime labs across the United States were not truly independent. Many of the crime labs are run by prosecutors, law enforcement departments or a combination of both. According to the research study, these are all entities that have a strong interest in convicting people.

There are no national standards about how crime labs are operated and run, making it difficult to clarify that scientific evidence collected in one area is the same as in another jurisdiction. Hasty results may be pushed in these crime labs that could ultimately severely damage the person who was accused of a crime, making it difficult for them to fight back even with a compelling defense strategy.